I had to do it. I just had to get in the Xterra yesterday morning at 5:45am and try to drive to Missionaries of Charity. I was unable to go for two days due to the violent protests. I just of a guy I worked with at NBC in New York back in the 1980’s. He was older than me and a very devout Catholic. He told me one day that he only missed Sunday Mass once in life. He said he trapped behind enemy lines during World War II. He said this with deadly seriousness. I said, “And that was your excuse.” Back then, I had was far outside the Church and far away from any reality of God. In a way, I had been trapped behind enemy lines for three days, bunkered down in our little walled fortress. I needed to see for myself the conditions on the street. I needed to know if I could make it to the airport today. As I made my way down the bumpy, dirt road to the main street (Delmas, 33), I noticed how very few people were out walking. Usually, even at that time of the morning, the streets in the slum a bustling with people. When I got to the main road, I had to take a deep breath and decide if I wanted to go any further. 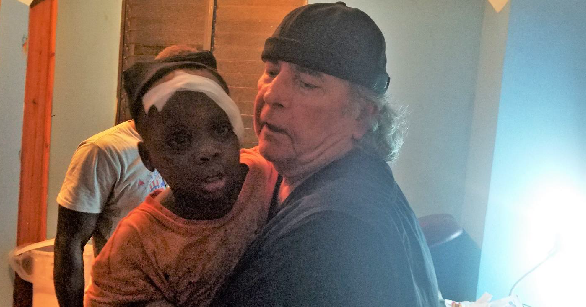 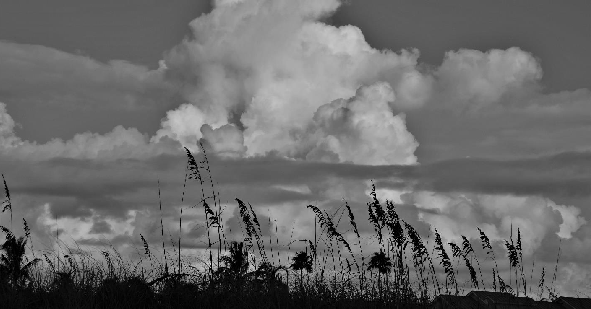