Jovenal Moïse, the president of Haiti, addressed the nation this weekend following the resignation of Prime Minister Jack Guy Lafontant and his cabinet. Moïse appealed to Haitians to end the practice of turning to violence to express their frustrations. The following is a condensed version of an article that appeared in yesterday’s Miami Herald.

Following the announcement that the price of gas would increase by 38 percent, diesel by 47 percent and kerosene by 51 percent, angry Haitians took to the streets, burning tires and erecting road blocks. Luxury hotels were attacked, and businesses were vandalized and looted as protesters demanded the departure of Lafontant and Moïse. 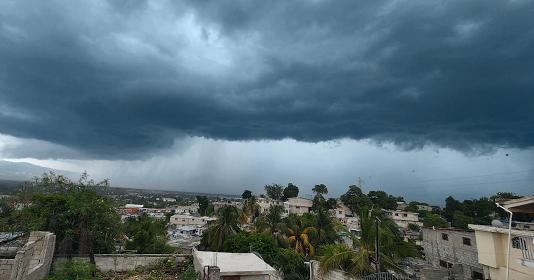 An Instrument of Peace

We Got More Photos