I had to go the bank to deal with some details of opening new bank accounts in the name of the Santa Chiara Children’s Center, which has now been approved by the IRS as its own 501(c)3 nonprofit, tax-exempt corporation. There was a bank-error that caused glitch in the process, which caused a bit of delay and I will have to return to the bank today or Monday. It is our hope to be ready to receive donations directly to SCCC by January 1, 2019. Stay tuned for an official announcement. Somehow, the day was consumed by administrative duties, including preparing for a telephonic board meeting next week. While I wanted to get some rest, I was happy I was at least breathing easier and I had the energy to do what needed to be done. 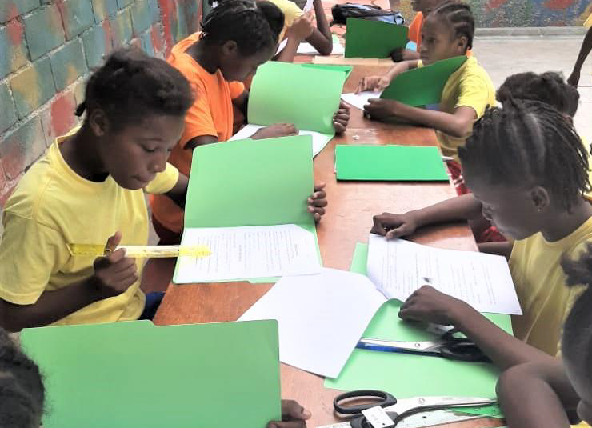