On Monday evening a woman came to the gate with her 2½ year old daughter. We knew the mother. She is in her early 20’s and is the birth mother of Clare Marie. She brought Clare Marie to us last year, shortly after Peter Francis was found on the garbage dump. The baby was just a few weeks old, yet the mother had not yet given her a name. I named the baby. The woman said there was much gunfire in Cité Soleil, so she ran away with her daughter, whose name in Monica. 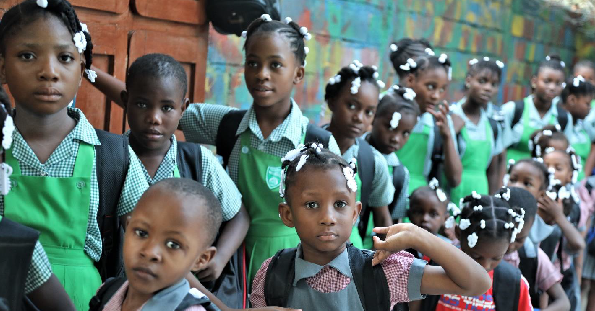