On April 16, 1783, during Holy Week, a filthy dirty homeless man collapsed from malnutrition in church of Santa Maris dei Monti in Rome, where he had been praying for two hours. He died a few hours later in a home behind the church, where he had been reluctantly taken by parishioners. He dressed in rags and never bathed. The sight of him repulsed many people; some had pity on him. He said that “our comfort is not in this world.” A few people, including his confessor, saw beneath his scruffy appearance and saw the soul of saint. 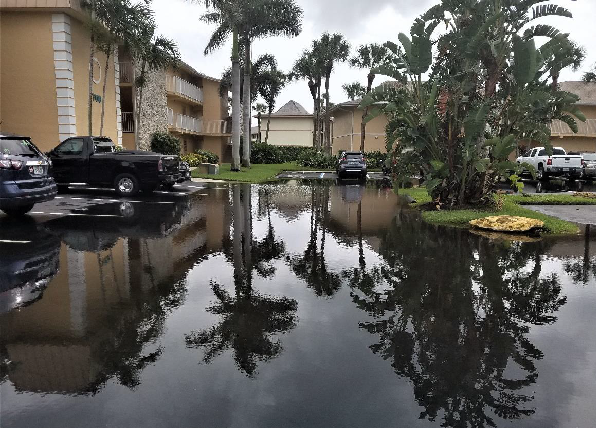