After his ribbing me for being late for Mass on Tuesday morning, I emailed Fr. Tom on Tuesday night asking what time Mass began on Wednesday…adding I did not want to be late. He wrote back saying it began at 6:00am, adding that if I were late, he would “attack” me from the altar. I arrived at 5:45am. When Fr. Tom entered the chapel at 6:01am, I pointed to my watch and repeatedly tapped it. He smiled. 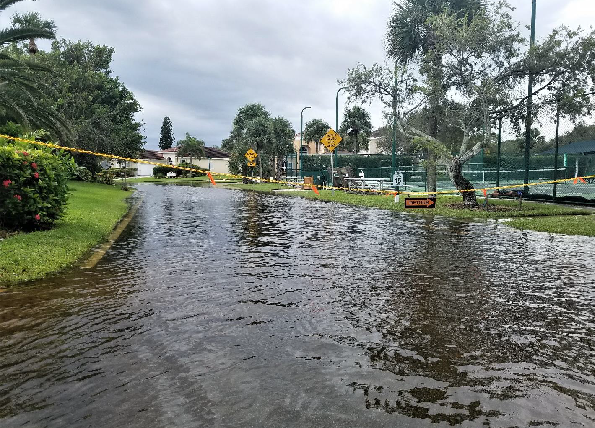