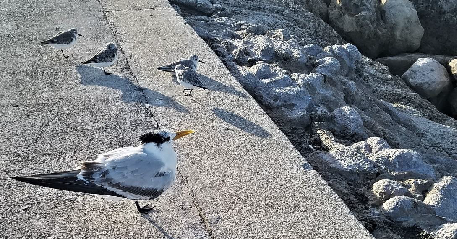 Problem-free trip back home. Flight landed seven minutes late, which means we were early by JetBlue’s performance lately. Two people failed to board the plane, but they had checked luggage which had to be dug out of the cargo hold. The Haitian government failed to provide the airline with immigration forms, which meant chaos after we deplaned, as people pushed and shoved for the forms and tried to find a place to file them out. But my forms were filled out at home the night before. 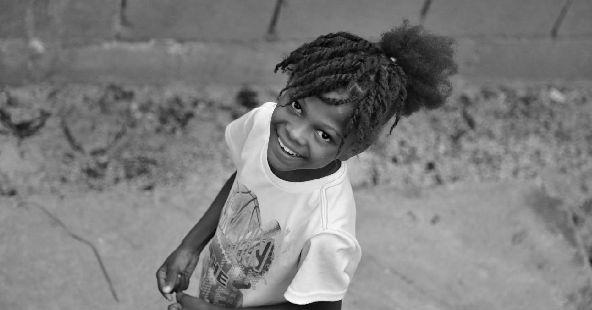 Guns Abound and Food Is Unaffordable