I was upgraded to business class. For me, the best part of this is getting off the plane first and getting through customs quicker. After leaving to the bathroom during the flight, a woman flight attendant asked, “Mr. Straub, are your kids OK? Did the unrest impact you?” A male flight attendant overheard us. The woman asked me to explain to him what we do. After giving him the basics of Santa Chiara, I happened to mention that I know most of the flight attendants and even some of the pilots. Captain Rick was the pilot yesterday, and the Haiti route is his regular assignment. I mentioned how one flight attendant I see often always fills up garbage bags with left over pretzels and cookies. Sure enough, as we were landing, he handed me a garbage bag filled with pretzels and cookies. There is only one runway in Port-au-Prince…and it is short. The plane lands and the pilot immediately slams on the breaks. Yesterday, I felt something was not right with the landing as we approached the runway. The plane seemed to be speeding up rather than slowing down. Worse, it was wobbling from side to side. 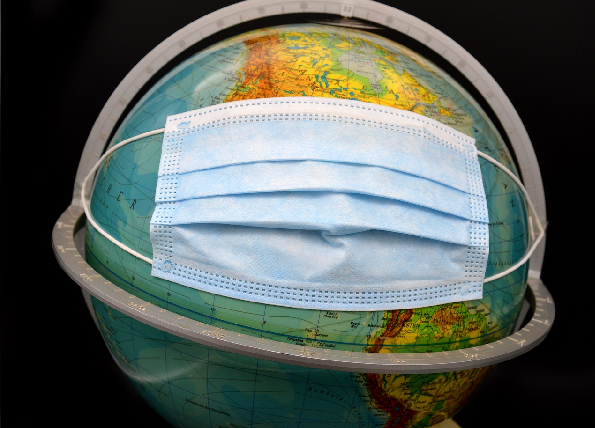 A Dark Week Ahead