Billy wrote last night to say that he had to take Berline to the Peace Hospital because she had diarrhea and mild fever. During the examination they spotted something deep in her nose which they could not extract. The wanted Billy to take her to General Hospital downtown, which is a dreadful hospital. Instead, Billy will send her to Bernard Mevs Hosptial, which is much closer and much better. Adele had her surgery there. We know the place and they are competent. The doctor at Peace Hospital ordered six tests. All these tests are on a cash basis. I left Billy plenty of cash, but he will run out of funds before I return on Thursday. And just to add the hospital fun, a little boy names Jodeley fell on his arm while running. They don’t think it is broken, but they will take him to Peace Hospital today also. 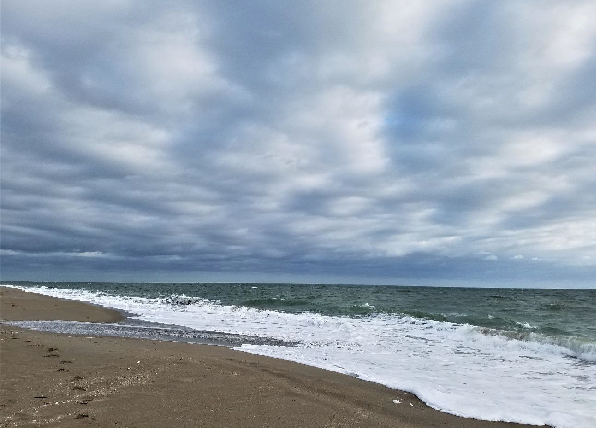 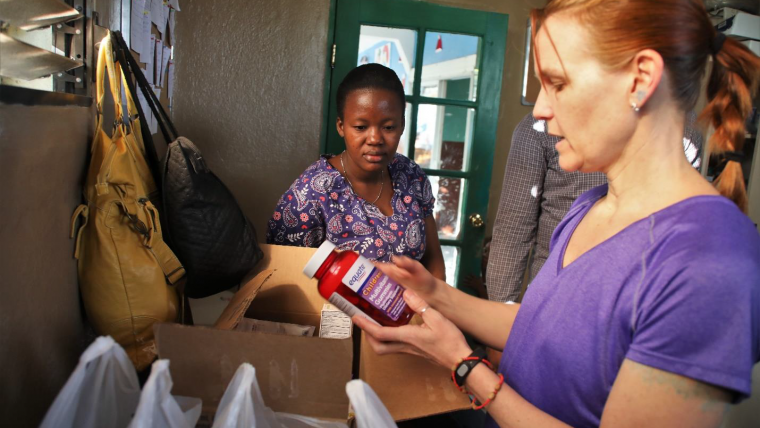