Last night at around 11:00pm, my phone rang. When I saw the call was coming from my former next-door neighbors, Suzi and Tommy, in Burbank, California, I figured something was wrong, as they would not call so late at night. Suzi said, “Gerry, I was just watching the news and heard there was a 5.9 earthquake in Haiti.” I said I was watching the Yankee-Red Sox game and did not know about it. I called Billy. Got a recording in French from the phone company. I called Ecarlatte. She said all was fine. They could feel it and some kids were frightened, but there was no damage to the house. 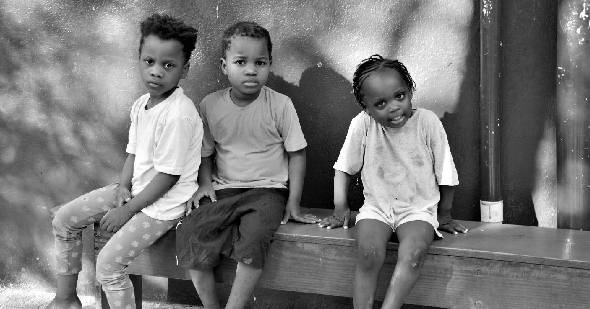 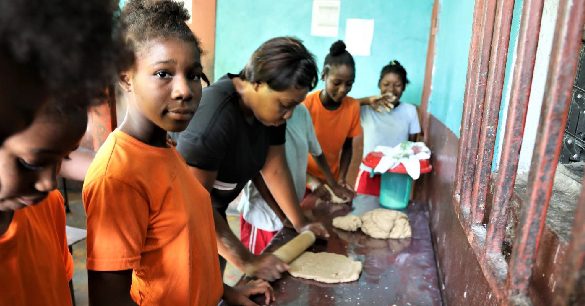