Billy didn’t make it to work on Wednesday. He got within ten minutes of Santa Chiara when he became so stressed, he turned around and went home. Yesterday, on the way to the airport he explained what had unnerved him. When he brought his car to a stop due to traffic, a guy approached him and threatened to break his windshield with a large rock if Billy didn’t give him 1,000 gourdes…just over ten bucks. 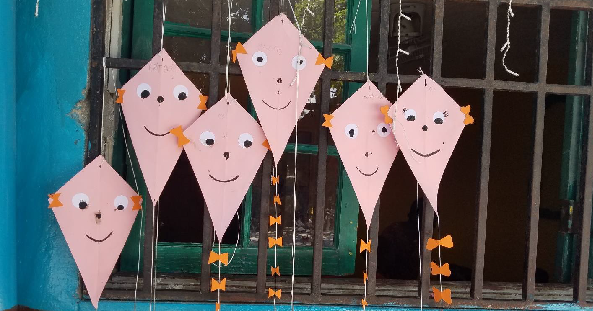